Why Bitcoin is not a Legitimate Investment 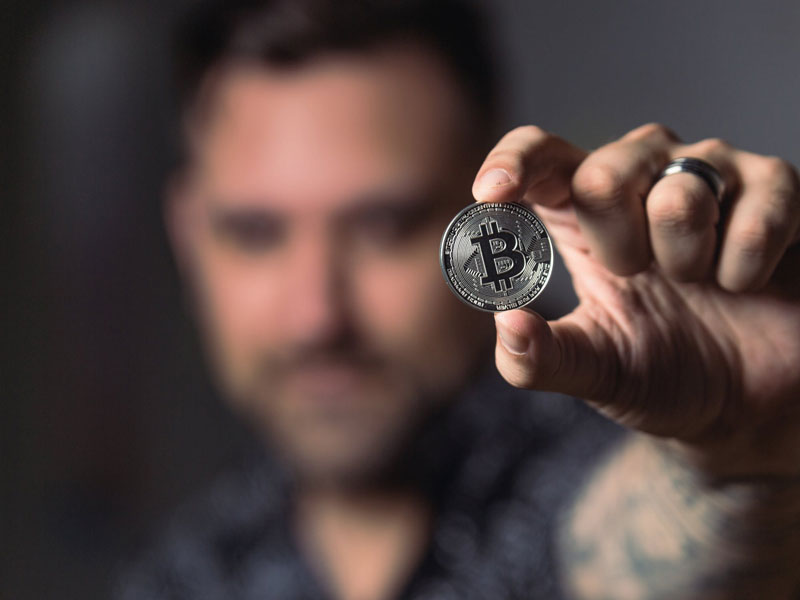 Another buzz word in 2017 was Bitcoin…we believe Bitcoin is pure speculation and not a legitimate investment. We encourage you to read more about the Bitcoin trend in the below excerpts from a Bloomberg article.

Euphoria has swept Bitcoin to unreal levels over the past few weeks. Bitcoin, one of many digital currencies, shot past 11,000 in the final week of November after eclipsing 10,000 just hours prior. The cumulative value of all cryptocurrencies throughout the world are estimated to be more than $300 billion, an enormous increase from the $18 billion at the beginning of the year.

Digital currencies are being examined as a store of value and a method of making monetary payments. Gold, an accepted store of value, and currencies issued by countries have been established internationally for centuries and are and now challenged by the cryptocurrency concept.

Bitcoins exist as software, not physical currency, and are not regulated by any country or banking authority. Even though U.S. Senate hearings disclosed that Bitcoin could be a means of exchange, it gave no assurance that it would actually become an accepted medium of exchange. Government regulations would need to be created and then enforced in order for Bitcoin to become accepted by other government entities. The currency can be traded without being tracked, thus raising the potential for illicit activity, such as involving weapons, drugs, and prostitution. Even though Bitcoins are not illegal, it is not legally recognized by governments as a currency.

Some believe that the price appreciation of Bitcoin has been solely a result of speculation and hasn’t yet been used as a store of value or as a medium of exchange to any extent. Some compare Bitcoin to the tulip craze in Holland of 1637, when speculators pushed the price of tulip bulbs to incredible levels, followed then by a collapse in the tulip bulb market. Bitcoin has also surged on speculation that perhaps one day digital money will eventually become a legitimate global currency and even replacing currencies from certain countries.

Bitcoins are mined by powerful computers that calculate complex, mathematical functions. Total Bitcoin quantity is capped at 21 million and currently there are about 12.4 million that exist worldwide.

In 2014, the value of Bitcoins fell by over fifty percent following remarks by China and Norway to not recognize the digital currency as legal tender. The government of Norway ruled that Bitcoin does not qualify as real currency but rather qualifies as an asset, producing taxable capital gains. Norway said that Bitcoins don’t fall under the normal definition of money or currency.

More and more nations have been taking an official stance as the popularity of Bitcoins has evolved. The European Banking Authority has warned about the risks of trading digital money and subject to losses where consumers are not protected by any government entity or authority.

As digital currency evolves, some believe that it will eventually be accepted as a legitimate currency. But for the time being, others believe that its time hasn’t arrived yet. Various studies have recently emerged with different opinions, such as a Stern School of Business study conducted by David Yermack, which concluded that Bitcoin behaves more like a speculative investment than a currency and has no currency attributes at all. (Sources Sources: Bloomberg, Reuters, cointelegraph.com)

As fiduciary advisors, your best interests are our priority.

Book a complimentary first meeting. Get to know us while we get to know you. Please complete the form below and we will get back to you within one business day. Your information will be kept private and confidential.