What is FANG and How It Impacts the Stock Market 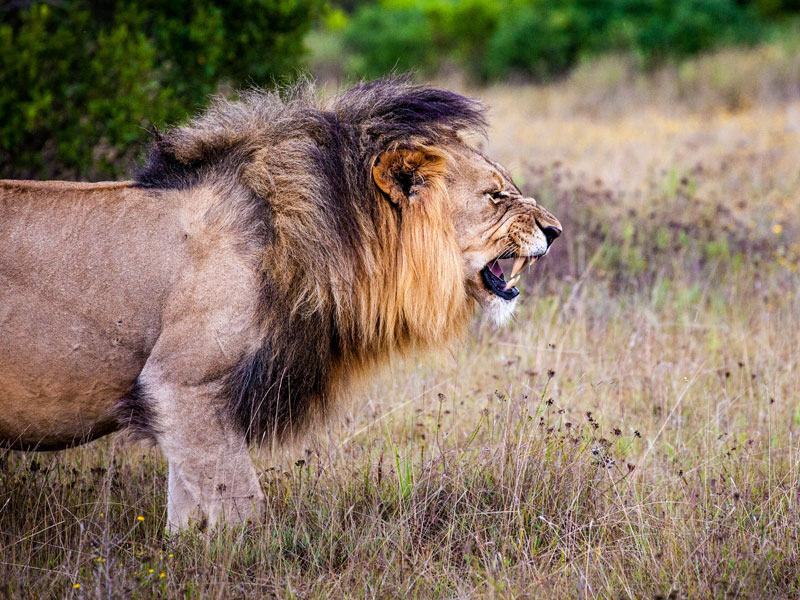 We like to educate and keep our clients informed about the markets. In this quarterly update we are giving a little background on the latest Wall Street acronym. FANG…

This acronym is being added to many news stories as of late, so we thought we would breakdown the acronym with non Wall Street jargon.

The FANG stocks have together shed more than $200 billion in market value since mid-March when Facebook plunged after acknowledging its data-privacy issues. Facebook, Amazon and Alphabet (aka Google) are still off about 9% or more each over that time, compared with a 4.1% drop for Netflix.

These companies have been clear leaders in the stock market rally which we have seen over the prior months and years. We think they are good companies, but it is always prudent to be aware when the market begins to focus on such a narrow group of companies.

As one market pundit recently said, “FANG is not a set of four companies. It’s an idea, there are FANG stocks every generation, every decade. Nothing stays on top forever.”

Stock market history has many lessons and looking at a company like GE in September of 2000 vs today is very telling. In September of 2000 GE was trading at ~$59 per share. As of today it is trading around $13 per share. The company could do no wrong in the 90’s and was one of the largest companies in the world by market capitalization. As mentioned earlier, Nothing stays on top forever.

As fiduciary advisors, your best interests are our priority.

Book a complimentary first meeting. Get to know us while we get to know you. Please complete the form below and we will get back to you within one business day. Your information will be kept private and confidential.